Sports fanaticism runs deep in my family's heritage.  It's right up there with the love of a good bargain, a predilection to eat anything made of shrimp, and a genetic mis-wiring of the brain's signals for feeling hungry and feeling angry (aka "hangry").  Let's just say you don't want to be in the car with my family on the way TO a restaurant, but that's a discussion for another time.

Anyway, back to sport fanaticism.  You might wonder how a family of four girls inherited such a love of sports.  Well, it wasn't from my dad.  My sisters and I were lucky enough to grow up in Chicago in the era of the Bears, and one of my earliest memories is of my petite mother pounding the ground in front of the TV yelling, "Sack him!  Sack him!"  As toddler girls in 1985, we danced the Superbowl Shuffle right alongside Jim McMahon and Refrigerator Perry (on VHS, of course). 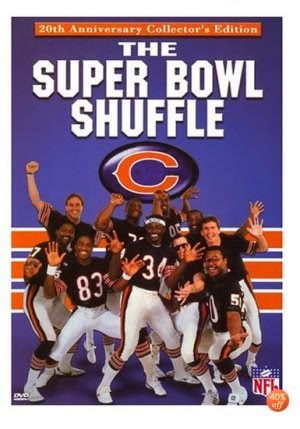 Fast forward a few years, and we reveled in the era of Da Bulls and Michael Jordan's dynasty.  Over the years we found other teams to love: our own high school Bears, the Mariners, Huskies, Storm, Seahawks.

As fans, we were no strangers to body paint.


My little sister even once made a sign protesting the sale of the Seattle Storm and Sonics to Oklahoma, landing herself on the front page of the Seattle Times and every other major paper in Western Washington.  She also achieved the highest level of superfan-dom: making it on ESPN.  Now THAT's a fan. 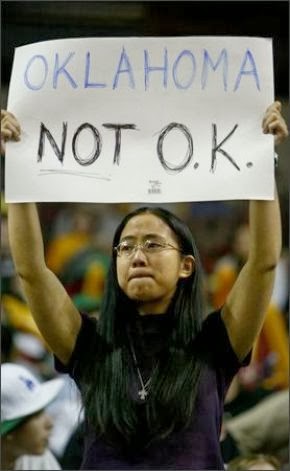 Now I have the high calling of grooming my own three girls into proper sports fans.  Like any other parent, I want to raise them to recognize good and evil, to root for the right team and boo for the Yankees of the world.  Or in this particular case, to cheer for the Seahawks and cry out for the downfall of the 49ers.  For my girls who unfortunately love dress-up and tutus more than TV and sports, the initiation into becoming a fan requires more than a bowl of chips and a TV remote.  For them, the road to fan-dom requires froofy clothes.  So I picked up some yarn and went to town with this earflap hat pattern.  After their initial rejection of the hats, we went into fierce contract negotiation, eventually coming to a deal:  they would wear the hats, give up all photo rights and royalties, not to mention a future first-round draft pick, if, and only if, I added a pom pom.  Done. 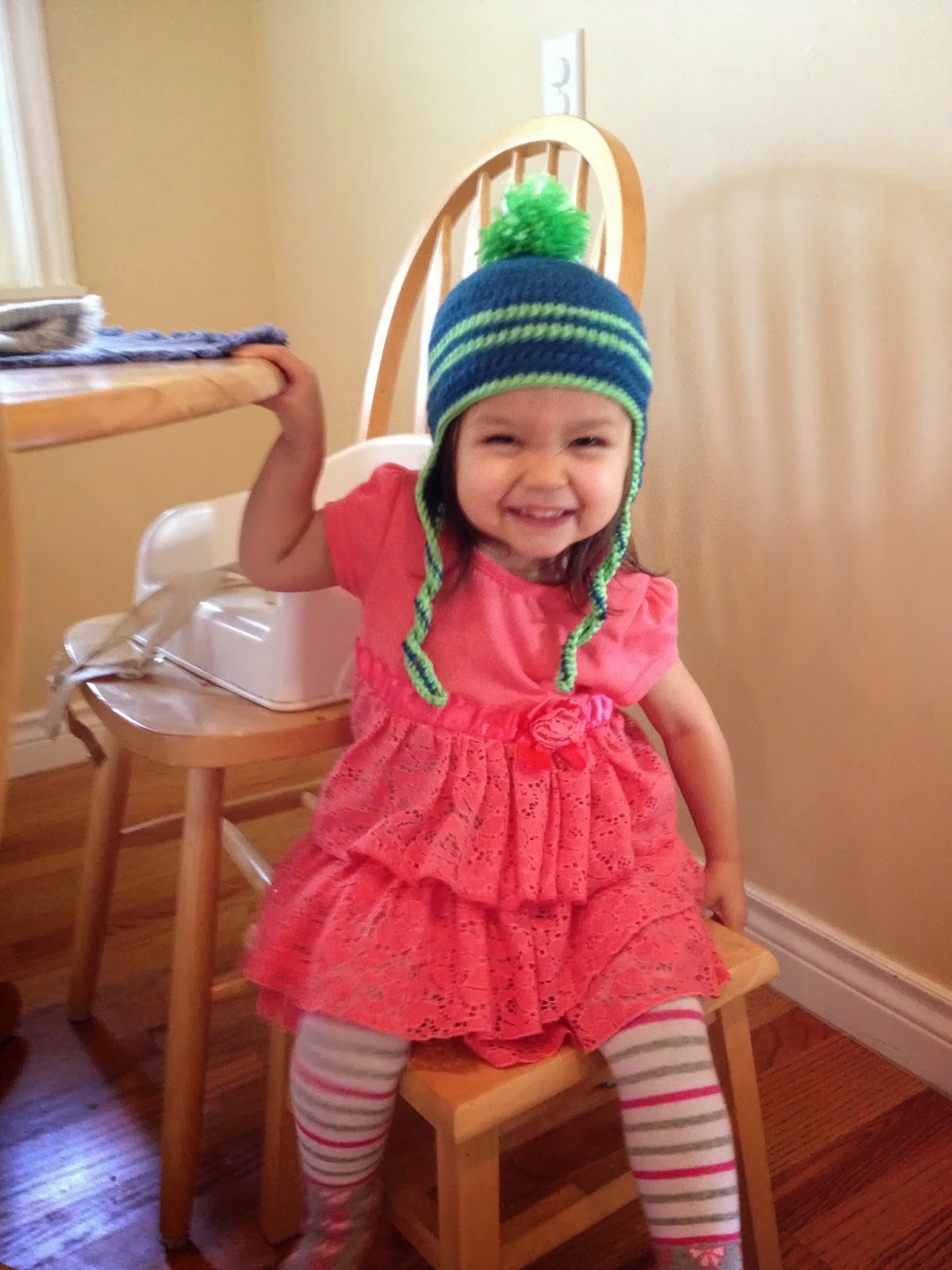 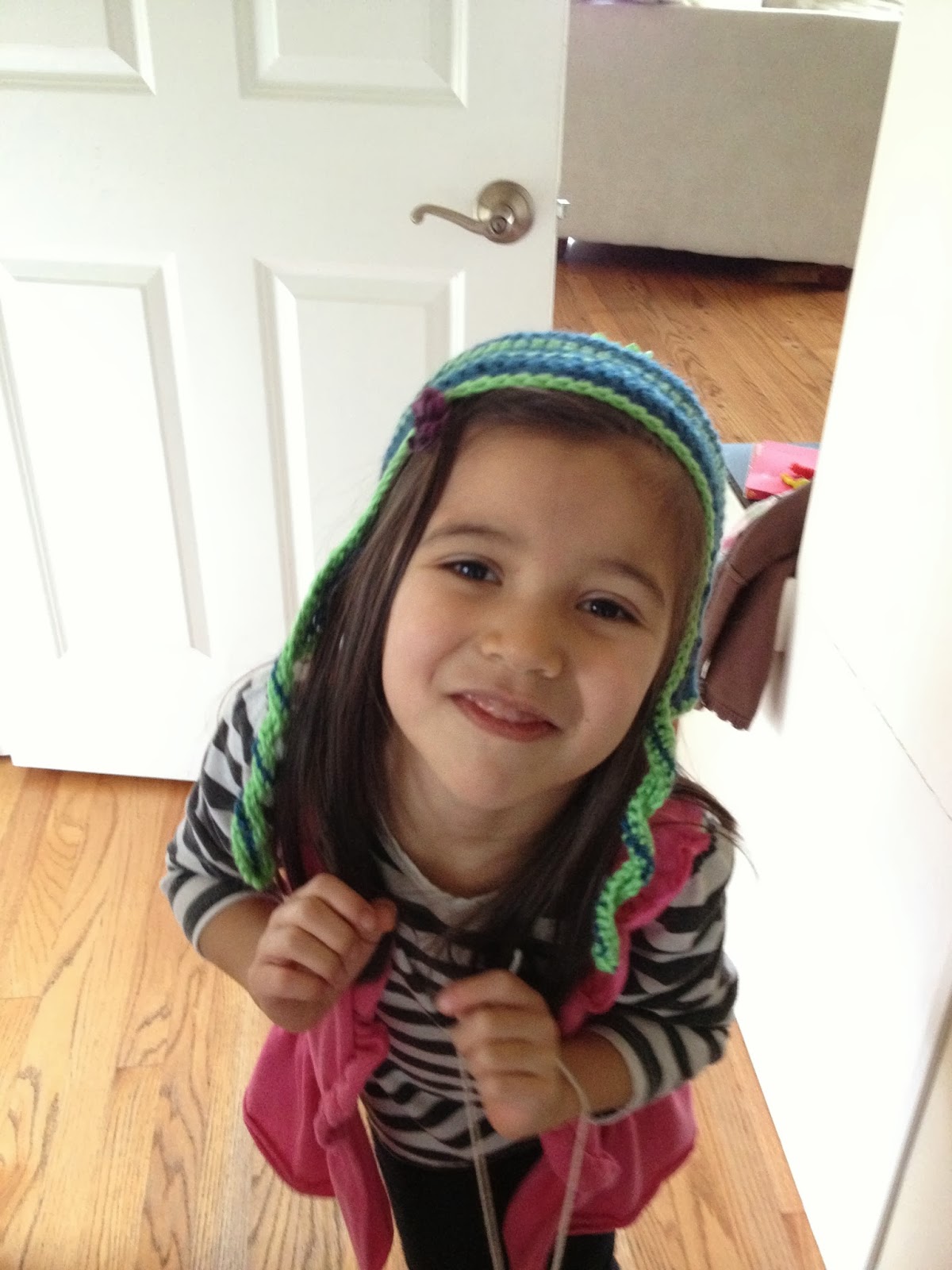 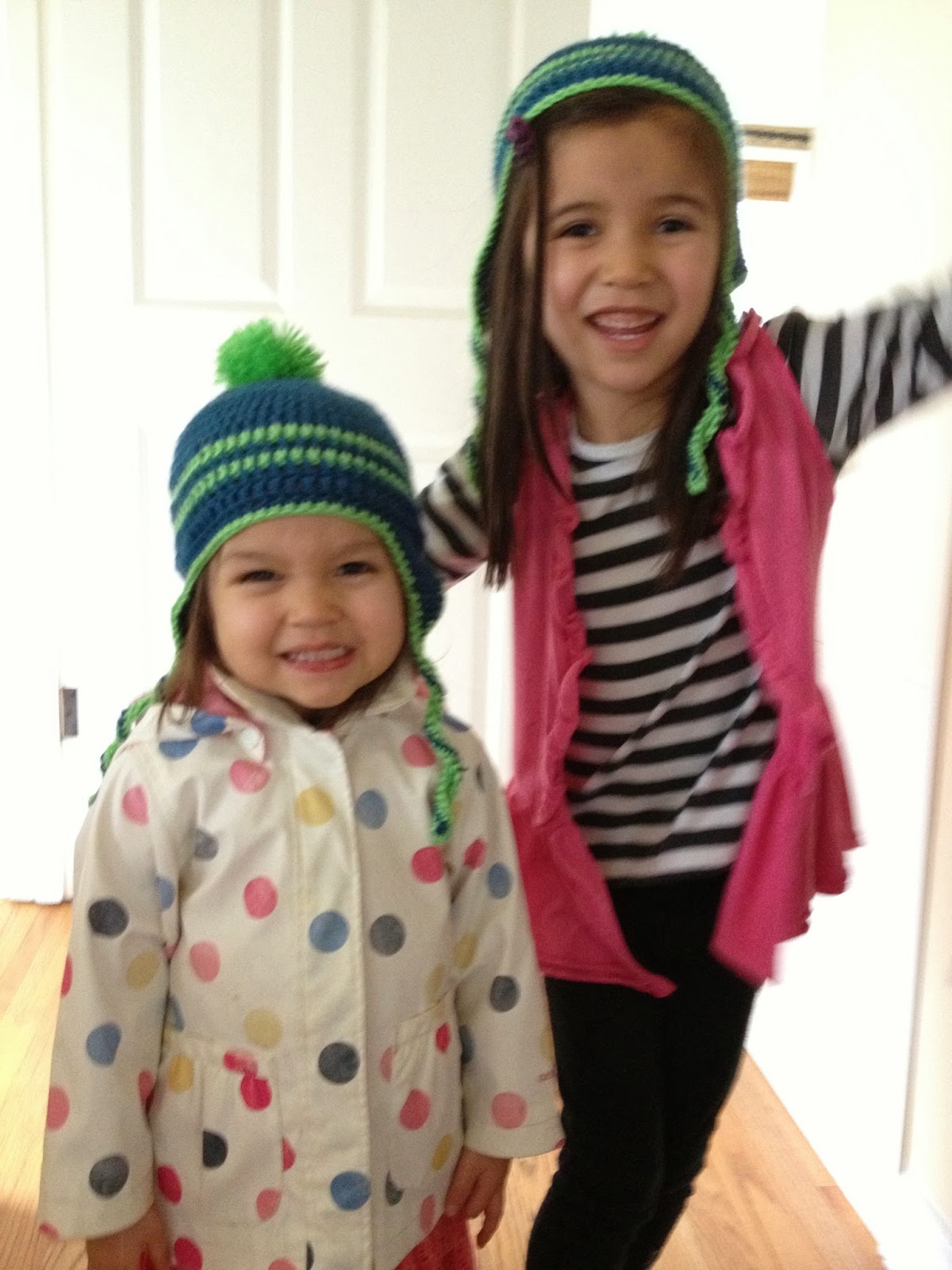 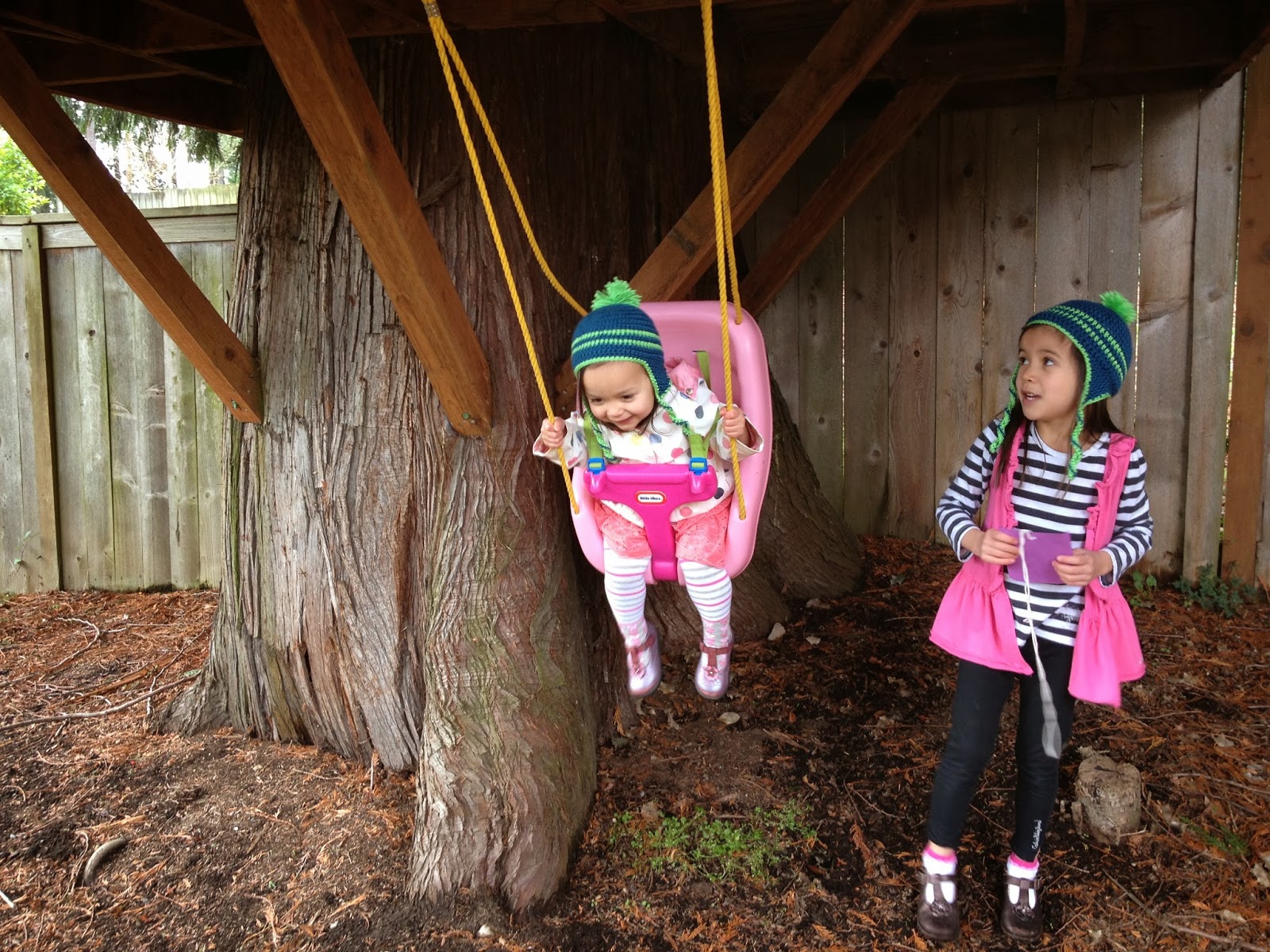 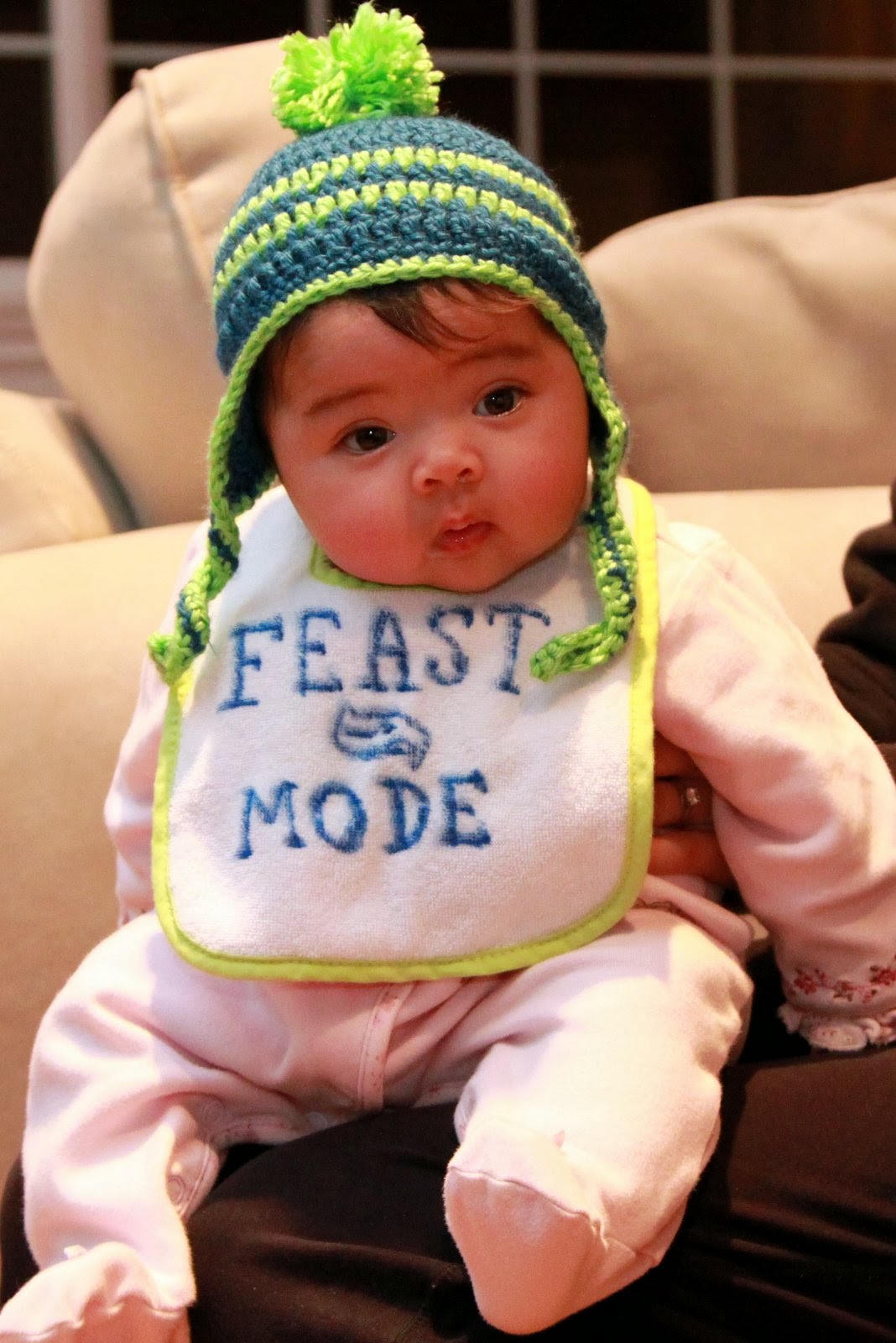